It is the year 1944. Herman and Dietrich were summoned by the German army to strengthen the Atlantic Wall. They will be responsible for Bunker 611 with their division. There is not much happening on the German front, they are bored. Until the day they are attacked.

Watch the 4K VERSION HERE:
Watch the behind the scene’s and extra’s here:

Saturday, December 22, 2018 Dutch Re-enactment group ’40 -’45 participated in a short film for a final exam film made by Lex Meijer. The short film was made possible by Atlantikwall Museum Hoek van Holland and members of our association. This project was produced in 2 weeks. Total 1 shooting day.

Credits
This film is possible by different parties and people:
Directed by: Lex Meijer
Story by: Lex Meijer / Michiel Kersten
Produced by: DUB-EDITS

I Need Your Help With Something | Primal Life Vlog – 004

The BIGGEST Threat To Your Survival | Primal Life Vlog – 039

A Message From The Future | Primal Life Vlog – 012

How to Build an A-Frame Shelter 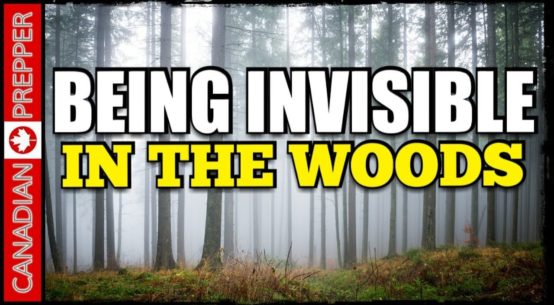 Camoflauge and the Wilderness GRAY MAN Camp: Invisible in the Woods 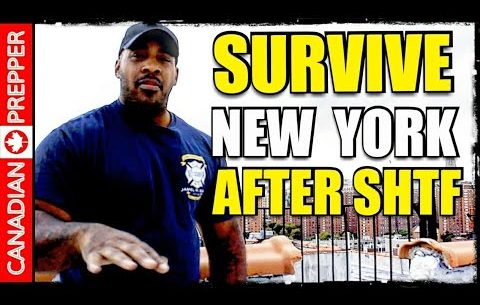 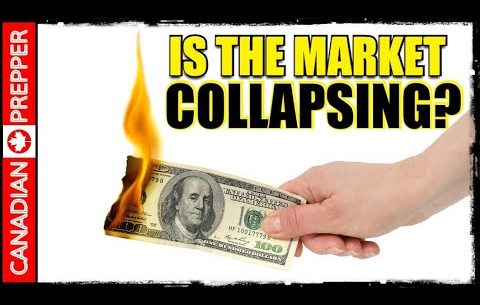 Has the Economic Collapse Begun? 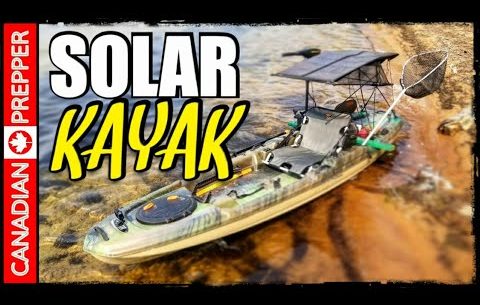 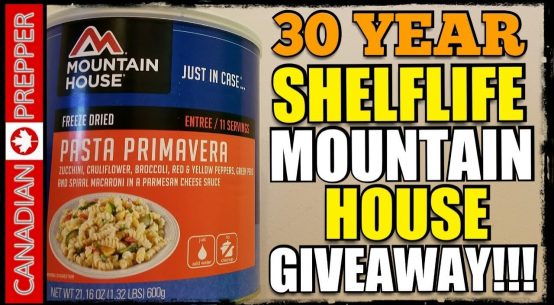 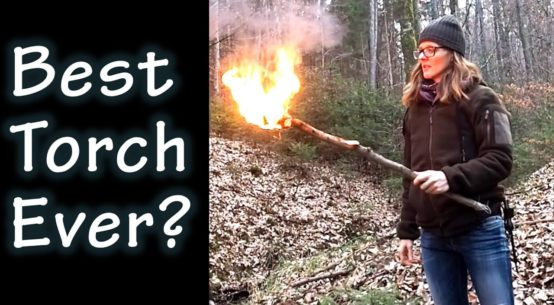 Best method of how to make a torch