Richard Manning and the collapse of agriculture

A Cheap and Formidable Weapon/ Tool!

RANT! It 100% CAN Happen here: SHTF in America/ Martial Law 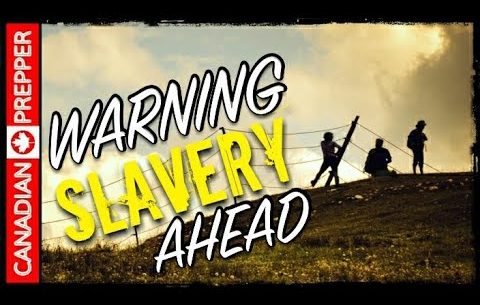 Would Slavery Return After the Collapse? 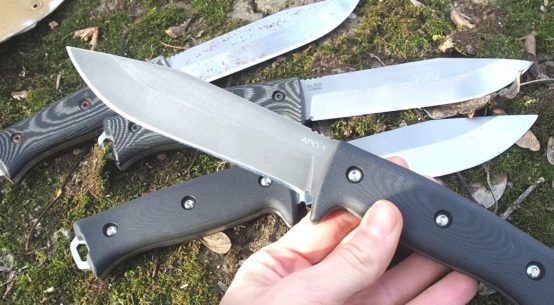 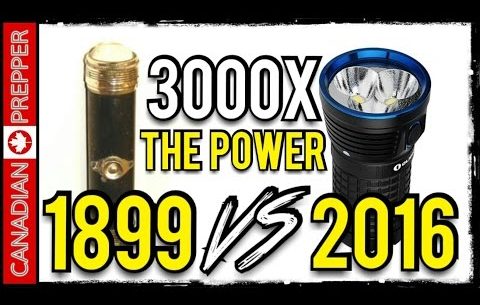 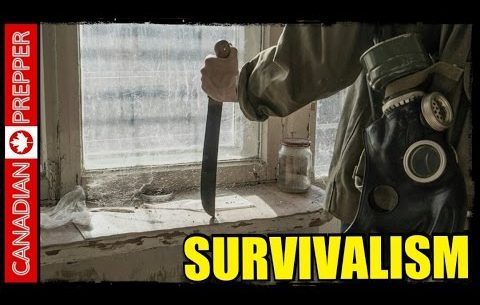 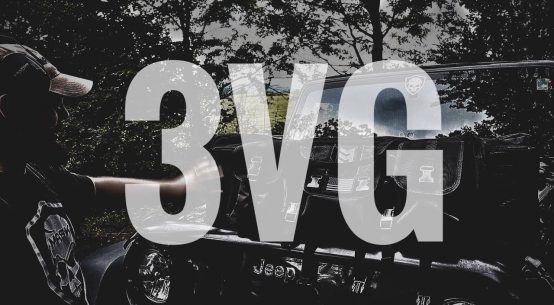 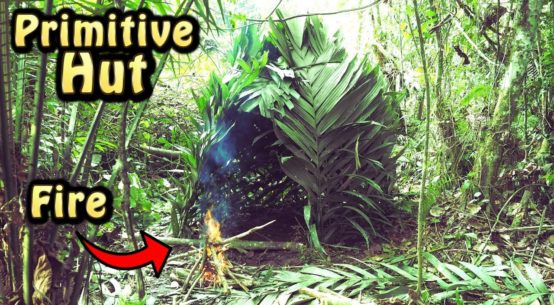 Building A Primitive Hut In The Jungle