Skip to content
You are here
Home > Posts tagged "history"

It is the year 1944. Herman and Dietrich were summoned by the German army to strengthen the Atlantic Wall. They will be responsible for Bunker 611 with their division. There is not much happening on the German front, they are bored. Until the day they are attacked. Watch the 4K VERSION HERE: 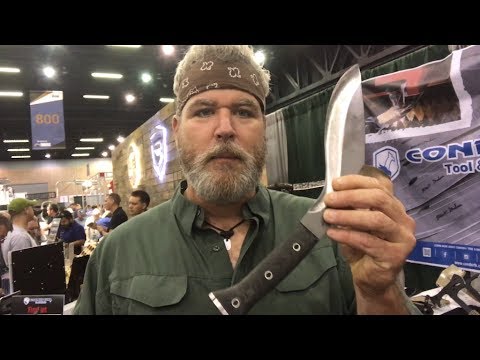 At Blade Show 2017 I ran into Alan Kay from ALONE Season 1. Alan used a Condor Tool and Knife kukuri knife on the show and he has since upgraded it to make some improvements. In this video he talks about (and shows off) the original and the 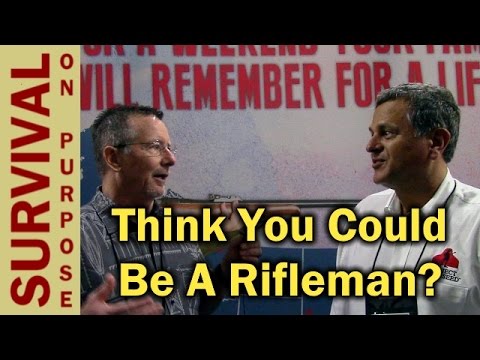 Project Appleseed is a program that blends marksmanship fundamentals and firearms safety with a unique look at the history behind the American Revolution. Bring your kids and come for a great weekend of shooting and heritage. Please consider supporting this channel by using this link for all your Amazon shopping: You