My Thoughts on “Climate Collapse” and the Guy Mcpherson Interview

Civilization COULD Collapse but WILL IT? When Will SHTF?

Mankind Will Be Extinct in 10 Years Claims Biologist 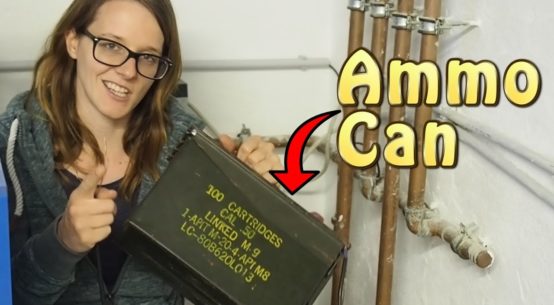 How To Build A FARADAY Cage that actually works 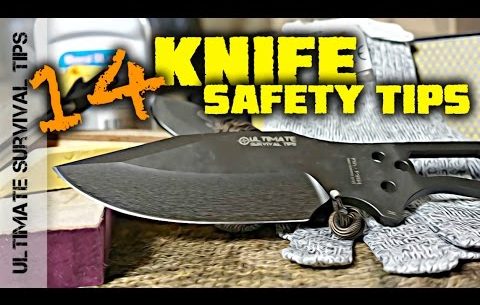 14 KEYS to KNIFE SAFETY and Handling – You Need to Know 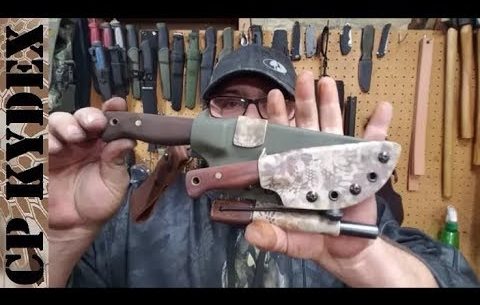 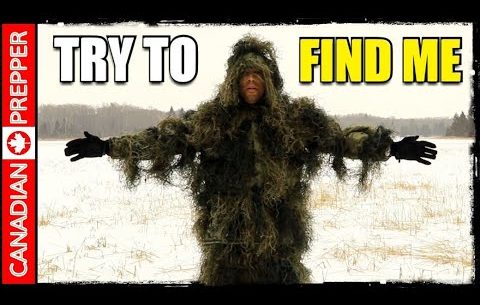 Can YOU Spot a Sniper? Guillie suit/ Wheres Waldo for Preppers 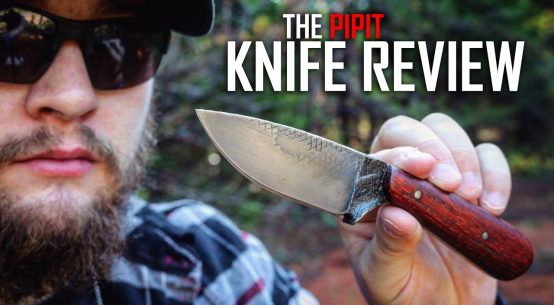 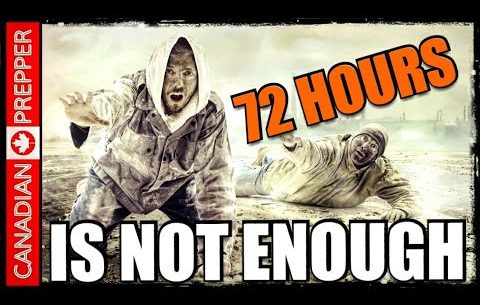 The 3 Day Prepper and Other Stupid Nonsense