CHECK OUT ROBAR:
LIKE WHAT YOU SEE? CONSIDER PURCHASING A MAN CAN:
SIGN UP FOR OUR EMAIL LIST:
SUPPORT IV8888 ON PATREON:
FREEDOM MUNITIONS:
USE CODE “IV8888” FOR 5% OFF SITEWIDE

In this video we take a look at Brandy’s (Mrs. IV8888) custom Robar Hi Power. This handgun is nothing short of amazing and the work was actually done by a very talented female gunsmith at Robar. We need to keep this a secret so don’t tell anyone we took her gun out for a video, ok? Stay tuned, much more on the way as always.

Disclaimer: Our videos are for entertainment purposes only, imitation or the use of any instruction shown in the videos is solely AT YOUR OWN RISK. Iraqveteran8888 will not be held liable for any injury to yourself or damage to your firearms resulting from attempting anything shown in any our videos.

Cannon VS 1 Ton of Water

What is a Brush Gun? Part 2

How Bad Are UK Gun Laws? 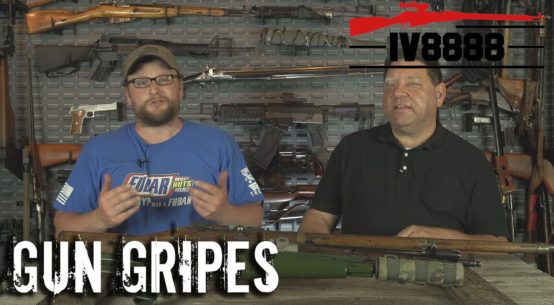 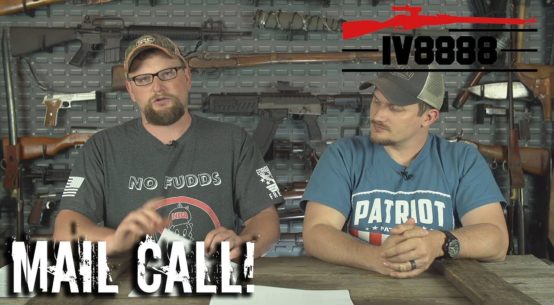 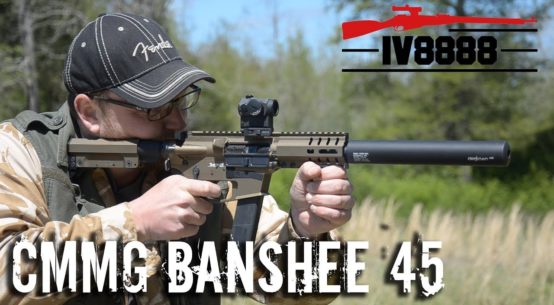 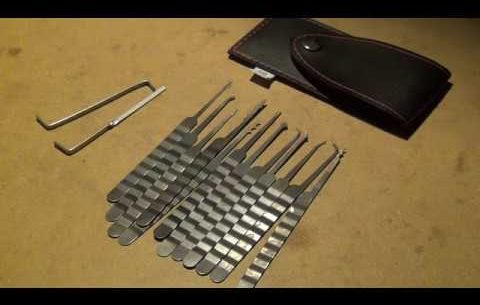 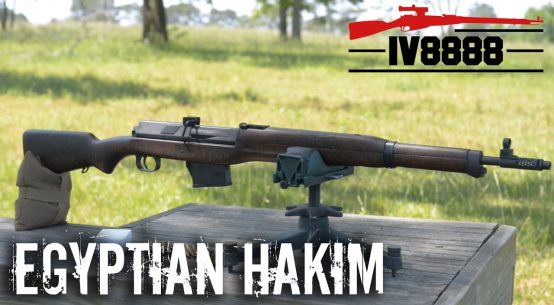 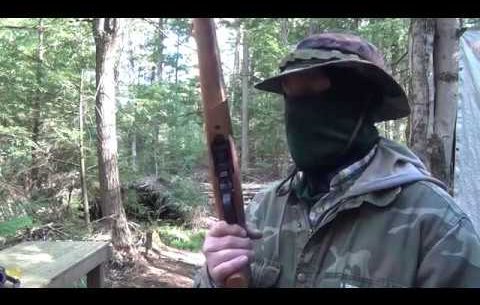