This stove packs down into almost nothing and weighs next to nothing, perfect for a bug out bag… but wait, there is much left to be desired with the liteoutdoors stove. Although this stove by lite outdoors is one of the lightest and most backpacker friendly of its kind, there are many issues that need to be addressed before it gets my full endorsement. Survival gear like this is essential for winter, but it needs to be reliable to qualify for my bug out bag. Titanium has its strong points, unfortunately it tends to warp at high heat, making it impractical in this current form factor for winter conditions that are below -15 Celsius which is pretty much all winter in Canada! In this video I demonstrate the stove with the Seek outside camping tent.

If you want to get this stove get one here

After the Collapse Series Playlist Here:

Support the channel by gearing up through this link

Donate to the channel through paypal button on channels mainpage! Your support is appreciated- Thanks CP

Bug Out Bag Set up Be prepared

Movement is Life in SHTF: Before the Collapse

Get Tough as Nails for SHTF: Before the Collapse

Survival Tip: Don’t be a WIMP! 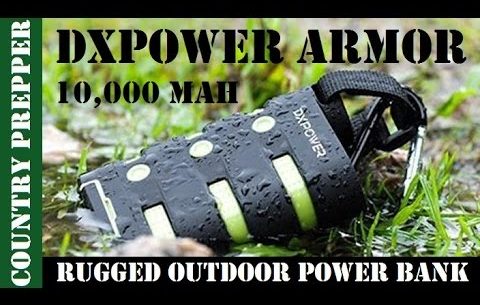 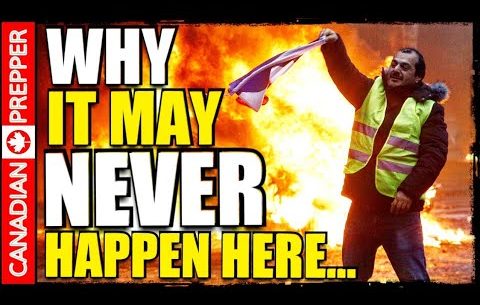 Why France Wont Happen in the USA 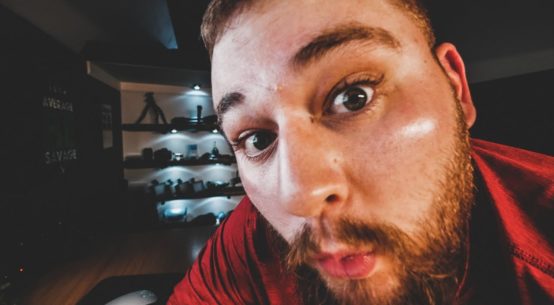 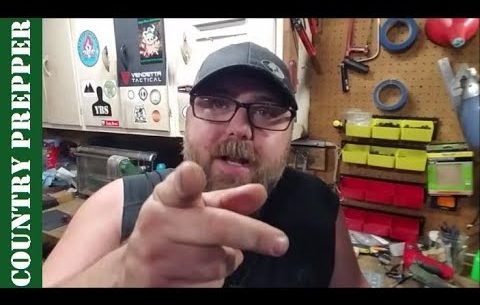 A Healthy Prepper is a Better Prepper (CHANNEL UPDATE) 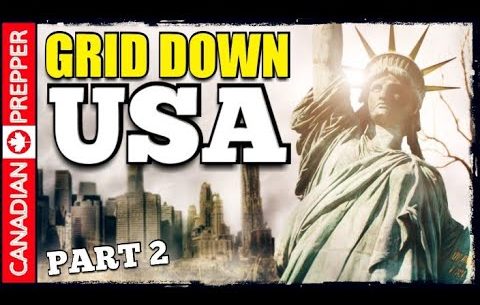 America after Grid Down: Collapse of Critical Infrastructure 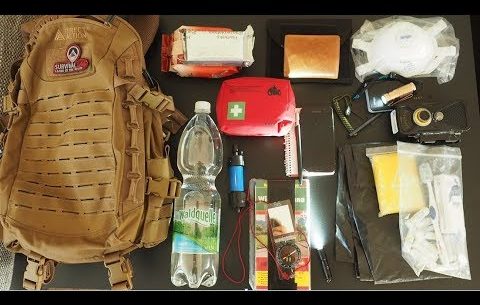